Fixing a broken Focal Spirit One headset with 3D printing

I love Focal for its speakers’ designs, and I was happy to be among the first to support the French brand when it released its first headset.

Unfortunately, mechanical constraints are not really the same between loudspeakers and headphones, and the engineering team was optimistic with plastic parts durability, to say the least. 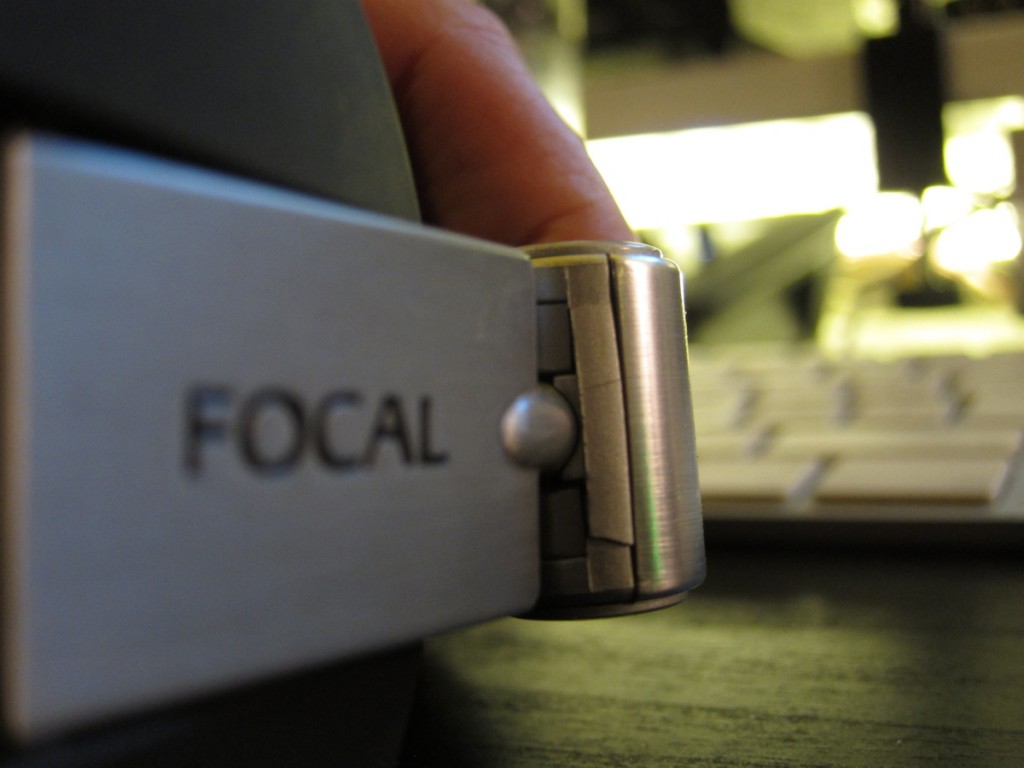 When I figured it out, I managed to “fix it” with whatever I could find on my desktop. But that could only be temporary. 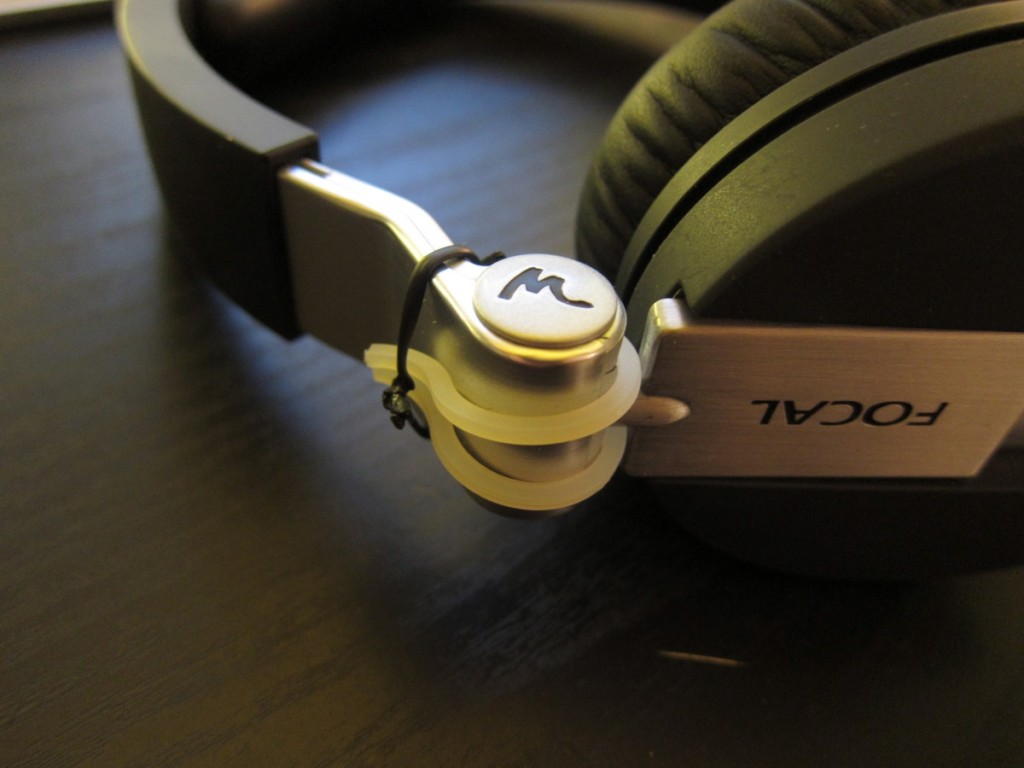 For a much more durable repair, I could have used my usual methods: a steel pipe at the correct diameter with a little blacksmith work would have been enough for a few bucks. But the problem appears to be very common, and many users could benefit from a solution which would be easier to implement and requires zero material. That was the perfect opportunity to discover the  world of 3D printing!

After a failed attempt with Sketchup for the part drawing, I launched my favorite CAD software Catia. 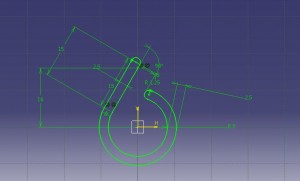 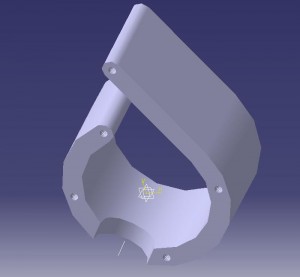 With my precious caliper and one hour later, the design was done. But the printing company was still to be chosen.

I eventually went with Sculpteo, for which shipping cost wasn’t more expensive than printing the parts…

As far as printing material is concerned, I needed something stiff, yet thin enough. ABS was obviously out of the competition. I hesitated between alumide and resins (similar stiffness), but I eventually choose a white resin, mostly because it can be reworked somehow after printing, according to the advice of my dear friend Xevel.

Two weeks later, I received the parcel! The parts dimensions were matching my expectations, although some adjustments deserved to be made, especially an additional cutting for the tab lock that prevent earphone rotation (hence the “v2” in the file name). 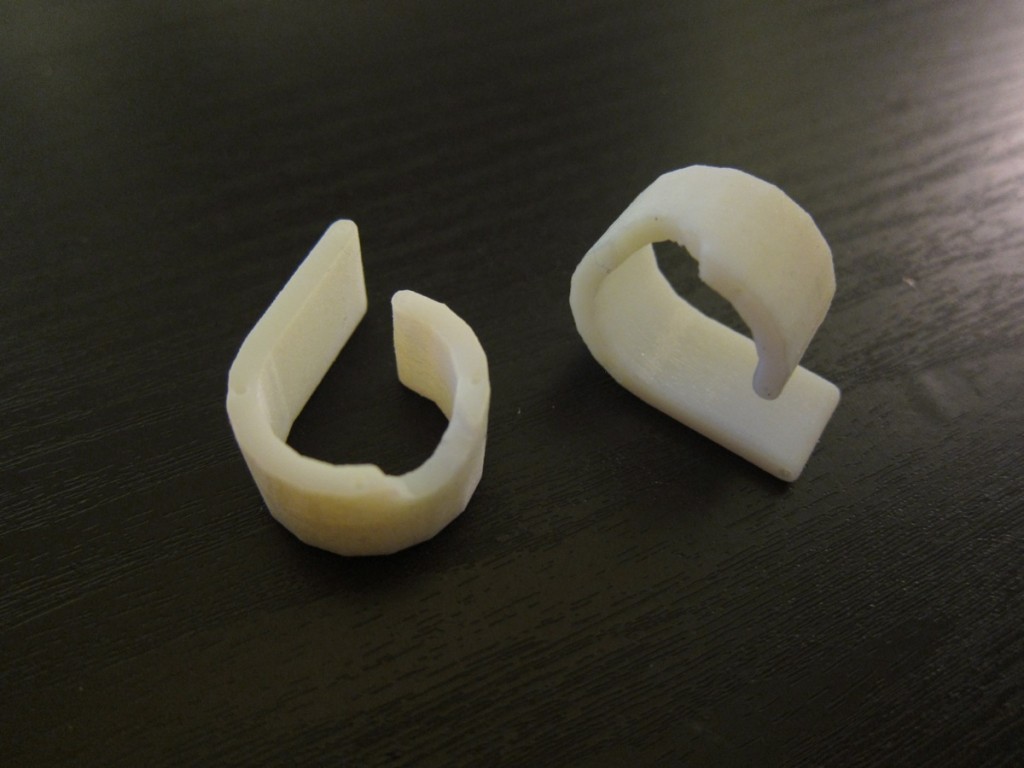 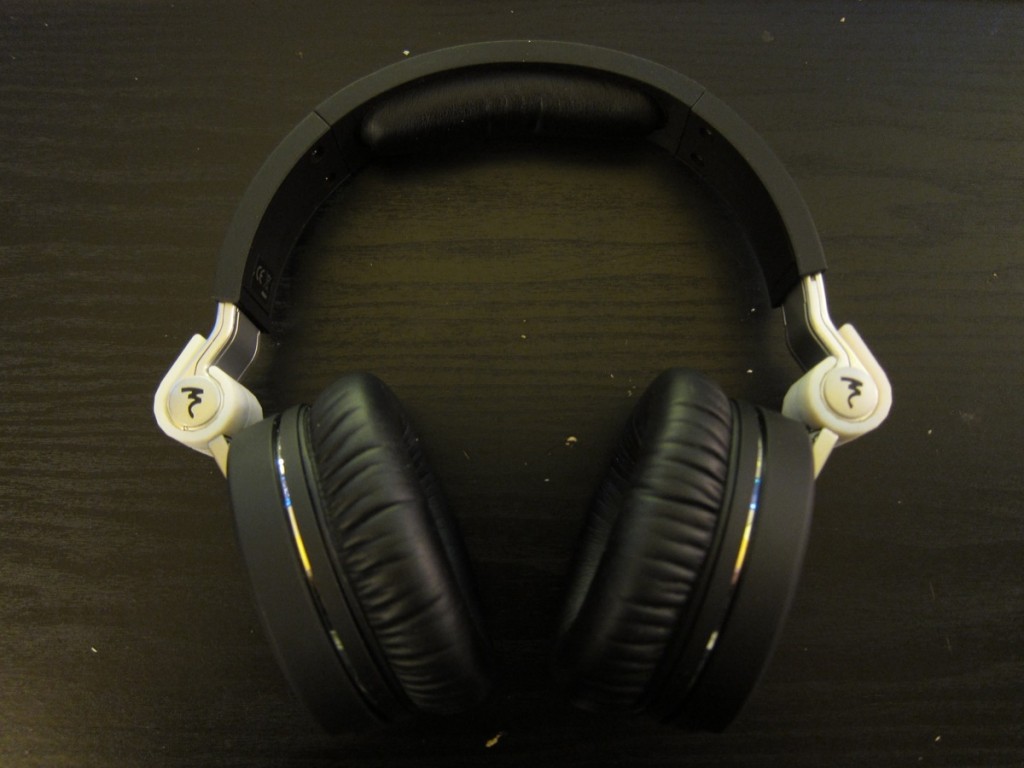 So if you encounter the same issue, weep your tears, and download these STL files to print it yourself (print each part twice, for a total of 4 parts).

There is a basic tutorial in the gallery below, as usual!

I didn’t tried to print the new version on my own, but a French reader of this blog has, and seems to be happy with it. 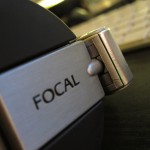 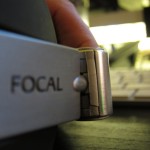 … but it gets worst when placed on the head! 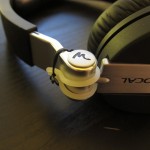 There, I fixed it! 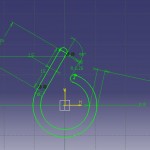 I definitely love this Catia software. 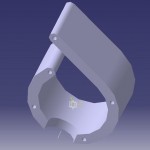 After extrusion, and a few holes… (First version, without the cutting for lock tab). 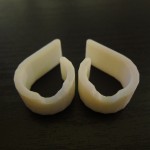 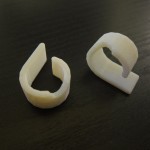 An other viewing angle. 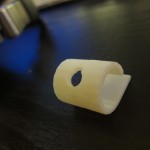 The 2 parts “joined” together. 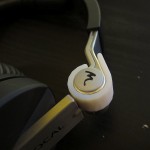 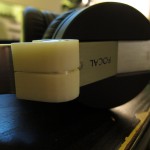 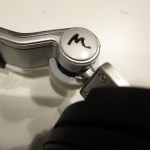 Because of this tab lock. 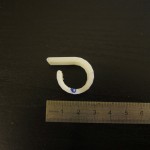 Drawing the part to be removed. 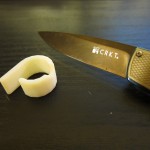 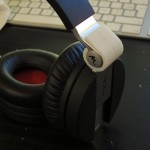 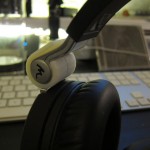 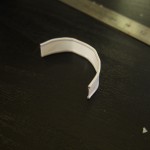 To join the 2 parts together, I needed some metallic pin of 1 mm diameter. Recycling! 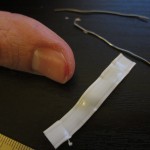 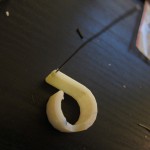 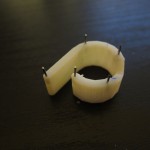 All pins in place. 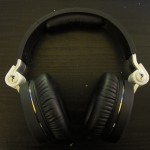 My favorite headphone is safe, for many years to come!

This entry was posted in Non classé. Bookmark the permalink.